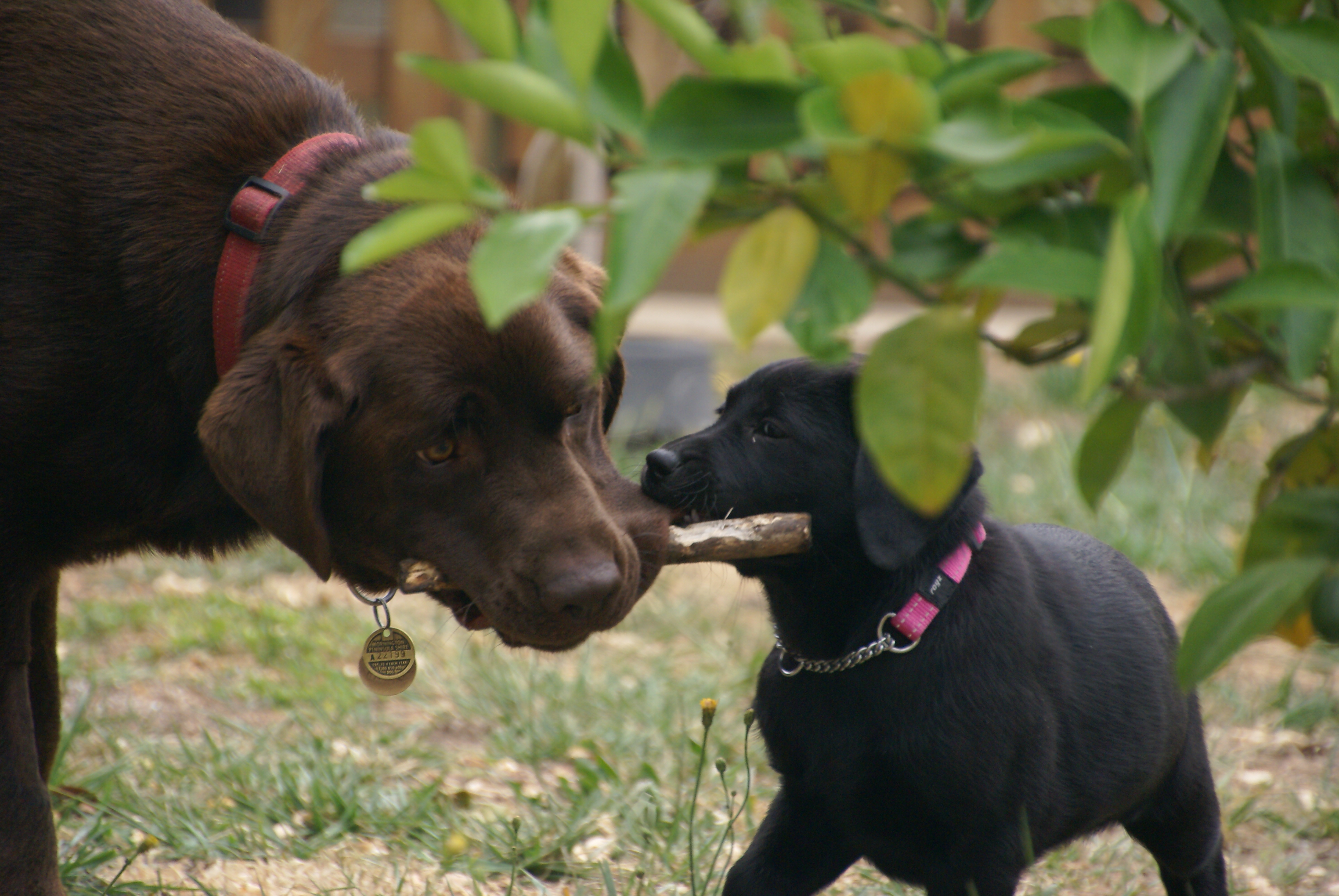 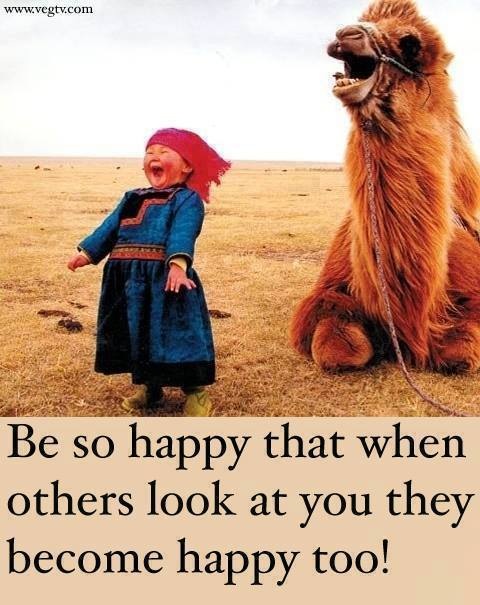 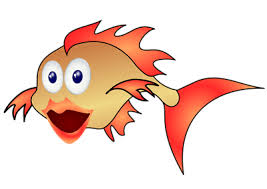 Bruiser has a carbuncle, but it doesn’t seem to have stopped his swimming gymnastics. As fish go, he is pretty agile; despite the bulbous lump near his tail that is about a fifth of his body weight. Still, he was never delicate (hence the name!), and at 20cm in length still manages to dominate the tank. Indeed he seems to proudly flash his gross pink lump at visitors; not one for the squeamish!

Frankly I have been ‘over’ the fish for some time, and when the carbuncle appeared, was  hopeful that it would take bruiser off to fishy heaven. But that was over a year ago, and since I mentioned (to the universe at large) that I wasnt going to replace any fish and would get rid of the tank, not one fish has died! Bruiser is 4 years old and showing every sign  getting a lot older.

The nurse in me wants to do a quick lancing with a sharp knife and a nice clean cut-off; but have never been convinced by the argument that fish don’t feel anything…..so, thus far have chickened out.I could of course numb the area for Bruiser before the mini-operation, but so far the best  idea for a fish anaesthetic that I have come up with is ice……freeze it off in a kind of crio procedure, or just numbing it and lopping it off with knife. But I would have to hold his head under the water, so he could do the weird fishy breathing thing, and have his rear out the water and hold an ice-cube to the lump…..but he is a slippery little sucker’ and on the one (brief) experiment; he wouldn’t oblige by staying still and I didn’t have enough hands. Besides, if I used too much ice he could have turned into a very strange fish finger.

So the carbuncle stays, and if it gets any bigger will need its own postcode. There is of course the option of a full-scale assault (sorry re. pun….they just pop out unannounced like a non-swearing form of Tourette’s; I have Pun-ettes!)…and flush him off to the great oceans to swim free. I know, I know, there are many reasons why he wouldn’t get from loo to sea uninjured; but my conscience prefers to think of it that way. Besides, he is too big to flush and may block the loo; and I wouldn’t like to explain that one to the plumber!

*Mindful I don’t have the stomach for fish dispatching, so will take “learn to fly fish” off the ‘to do’ list for retirement.